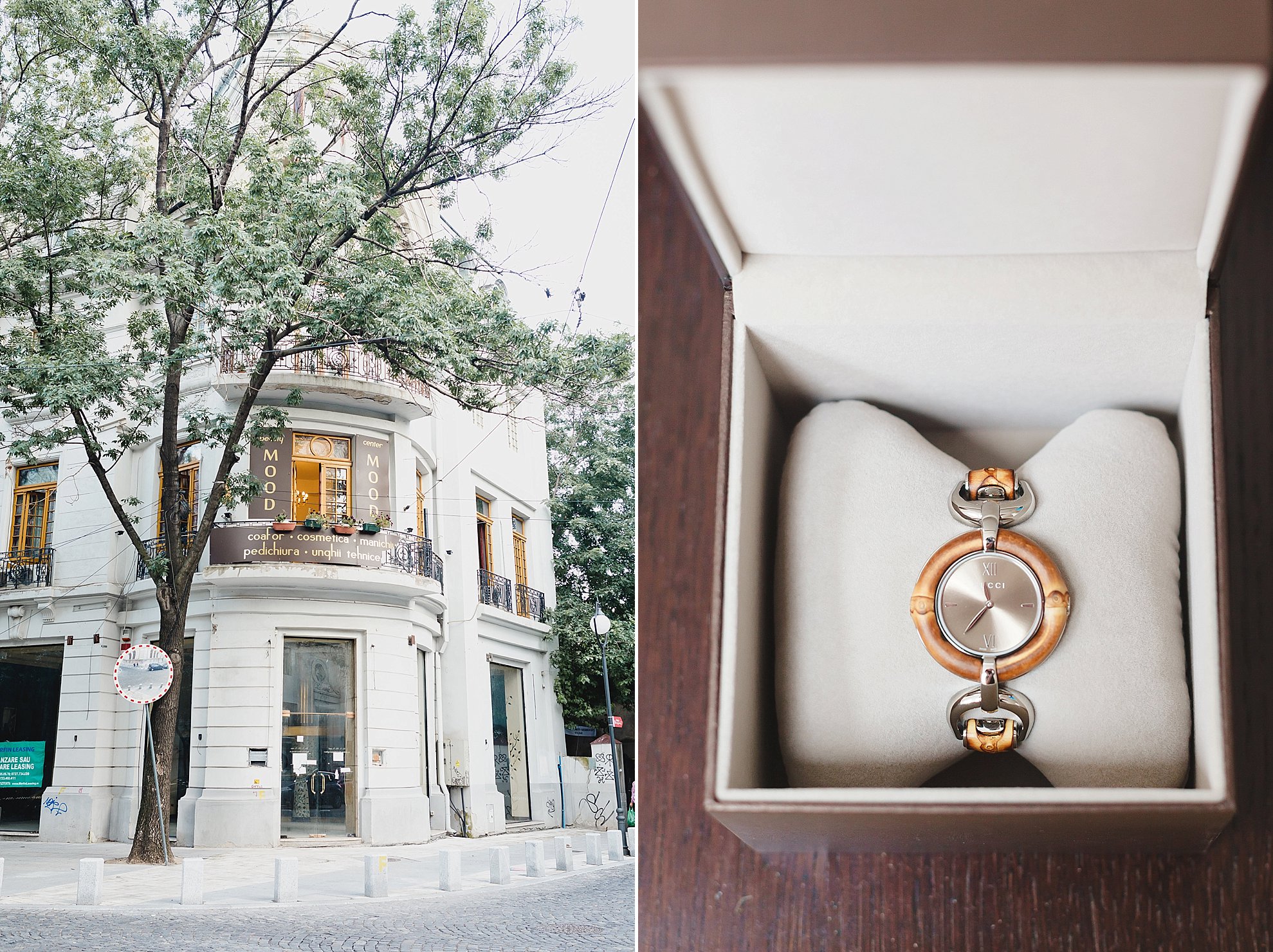 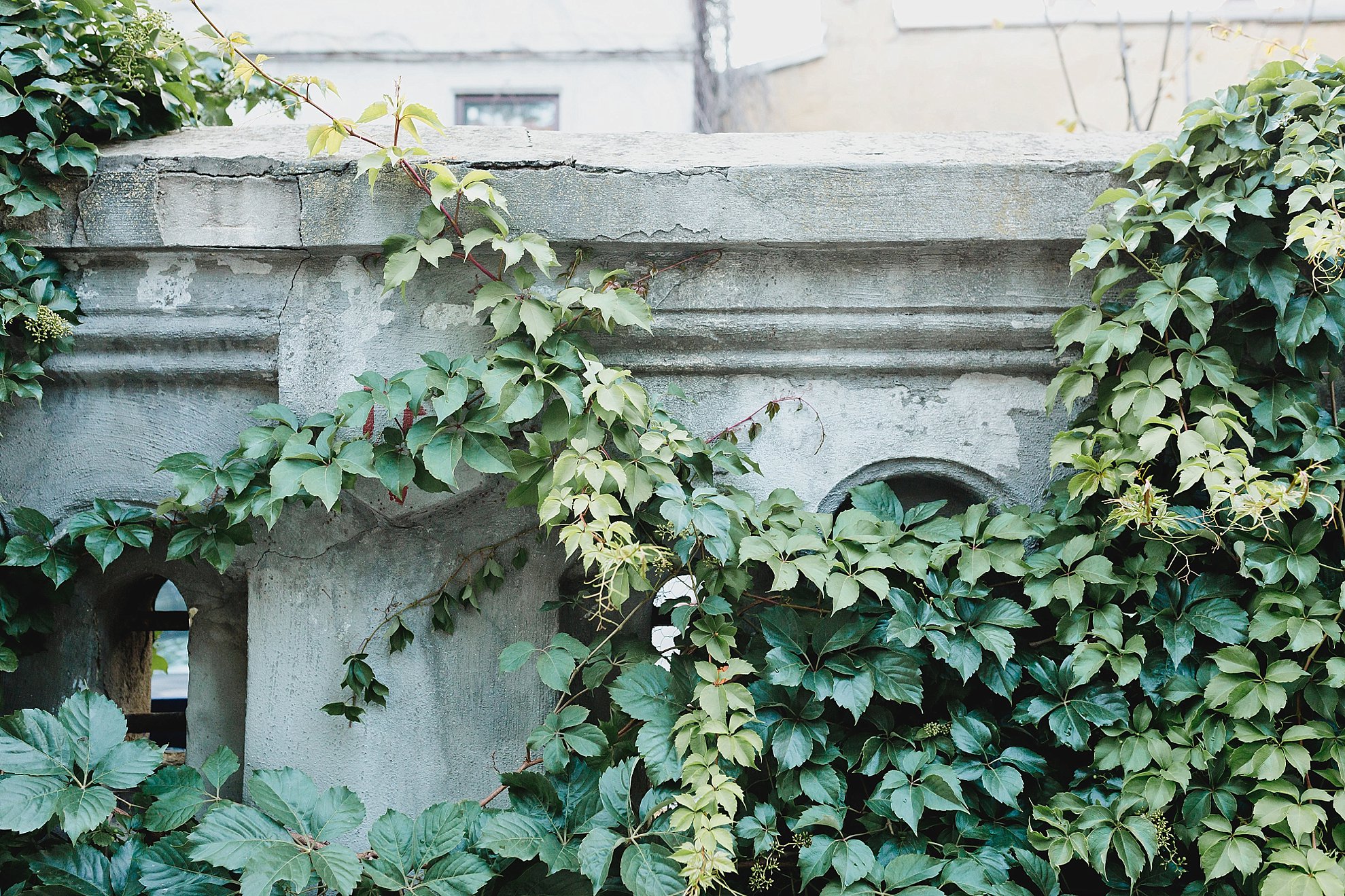 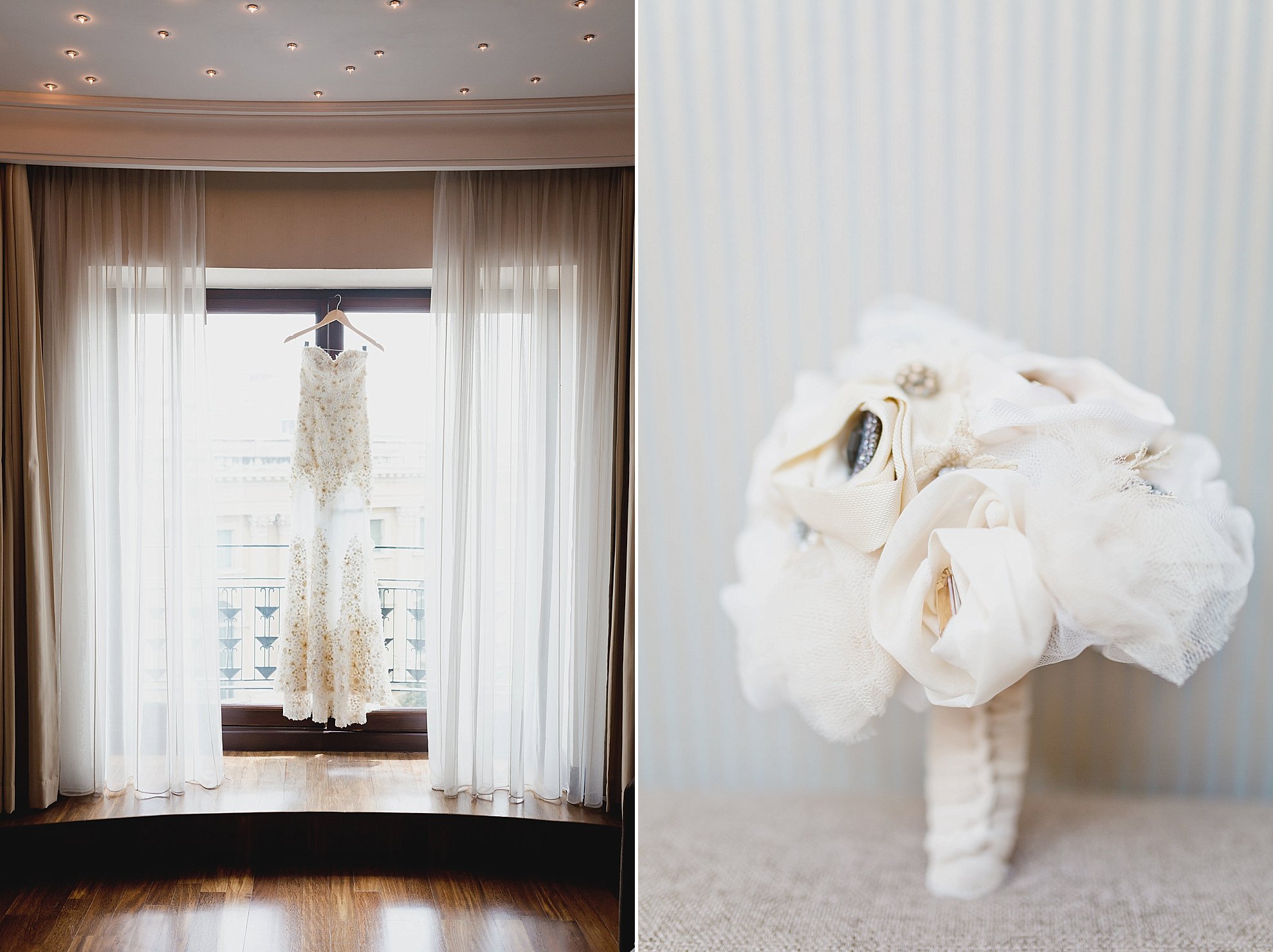 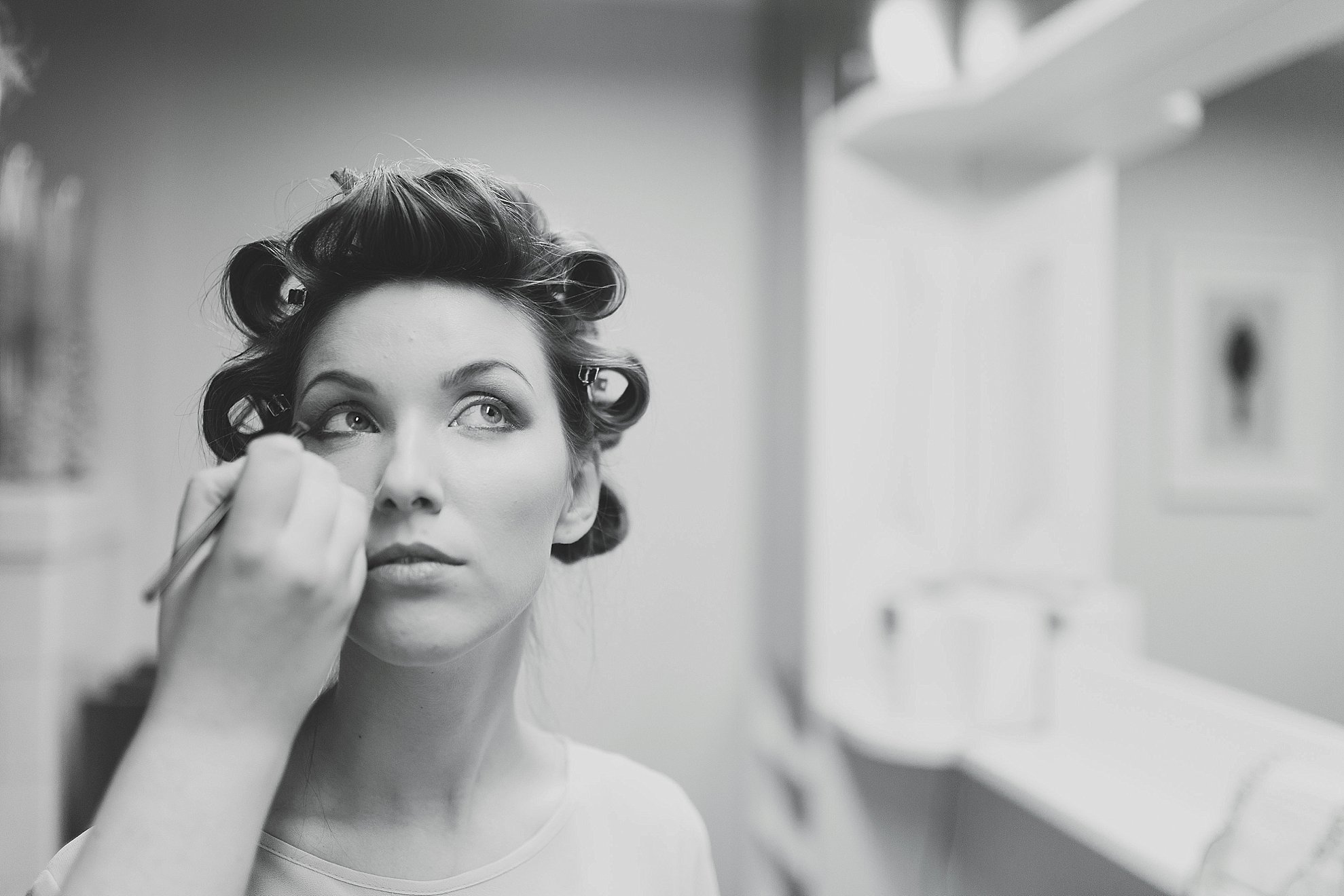 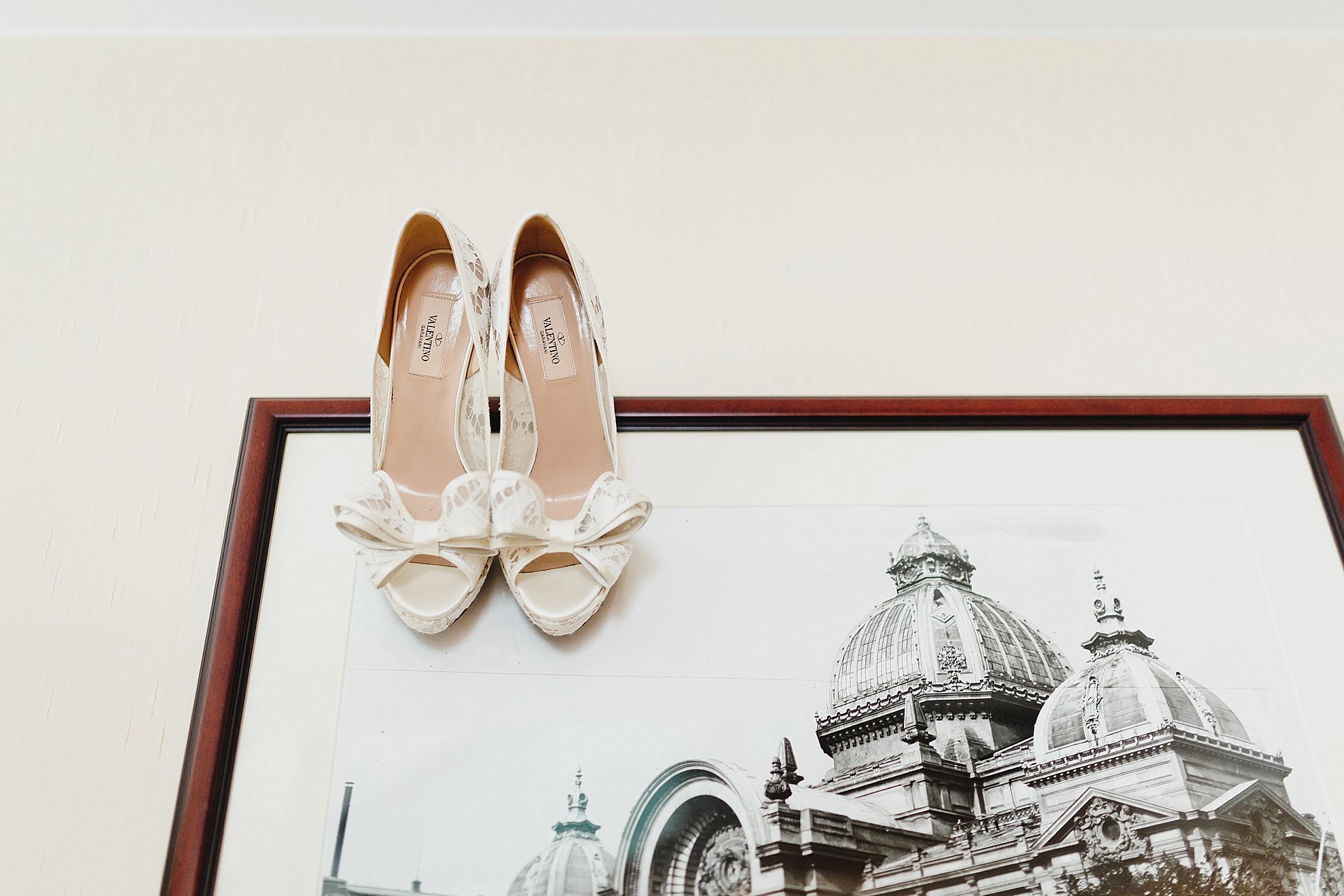 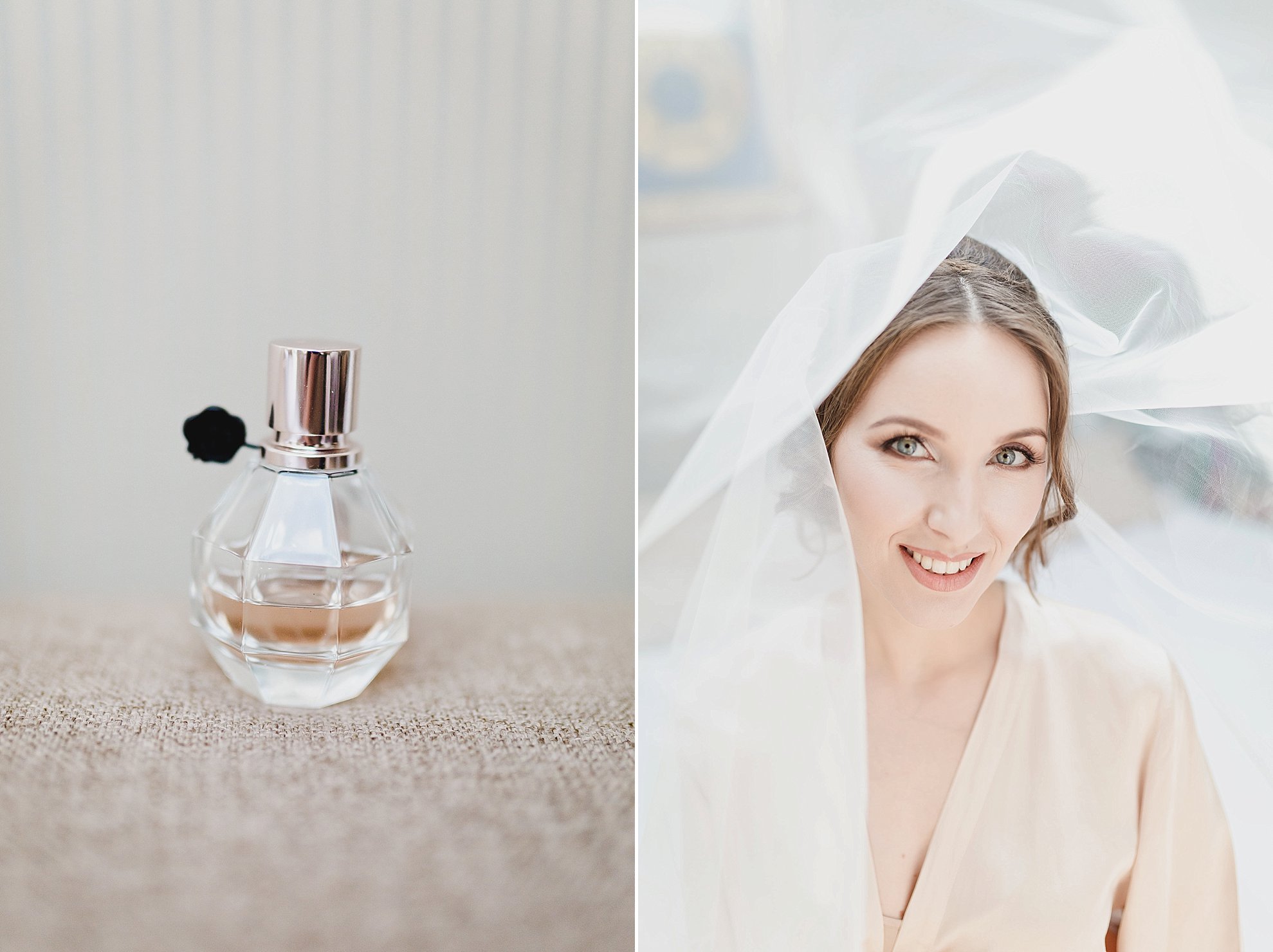 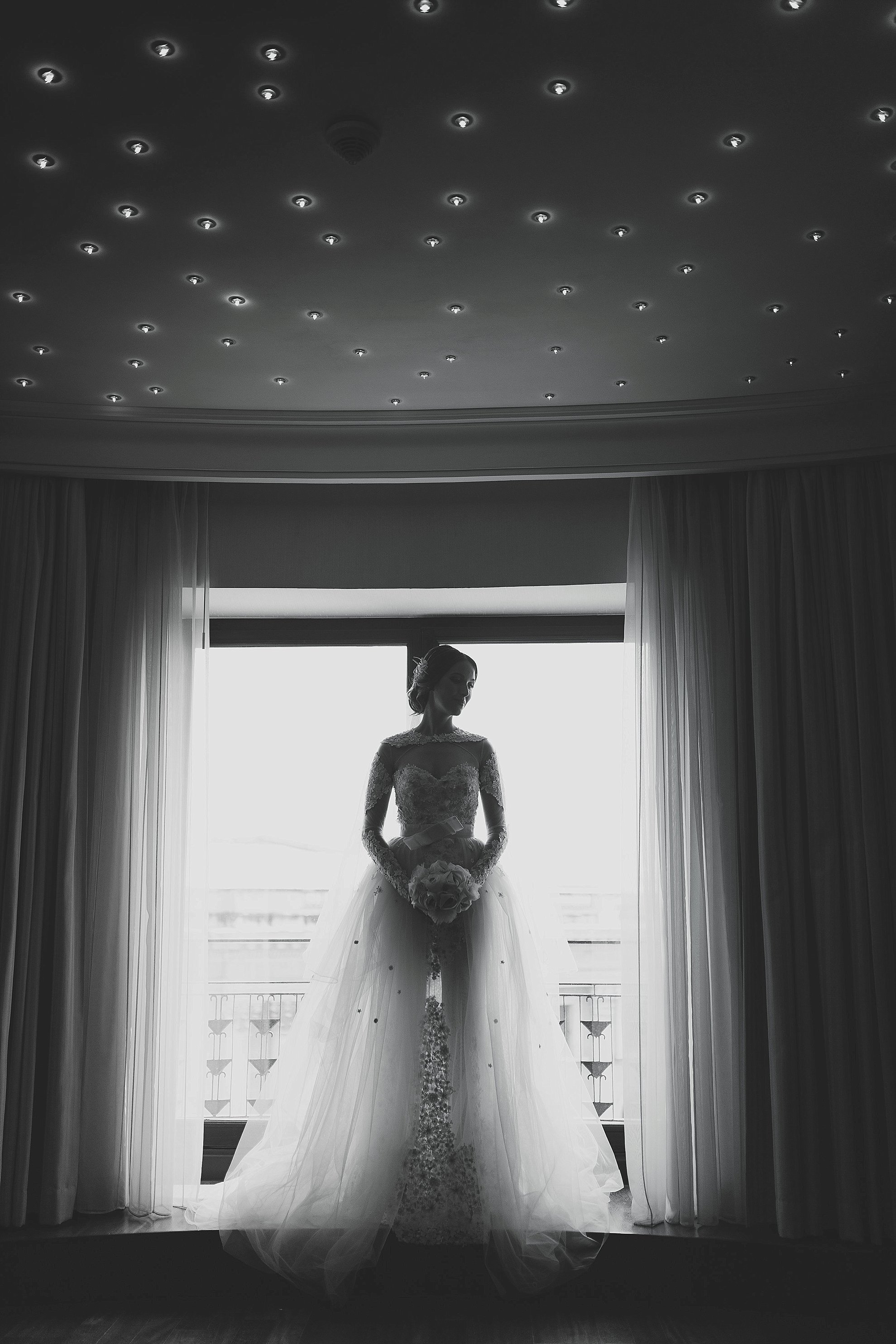 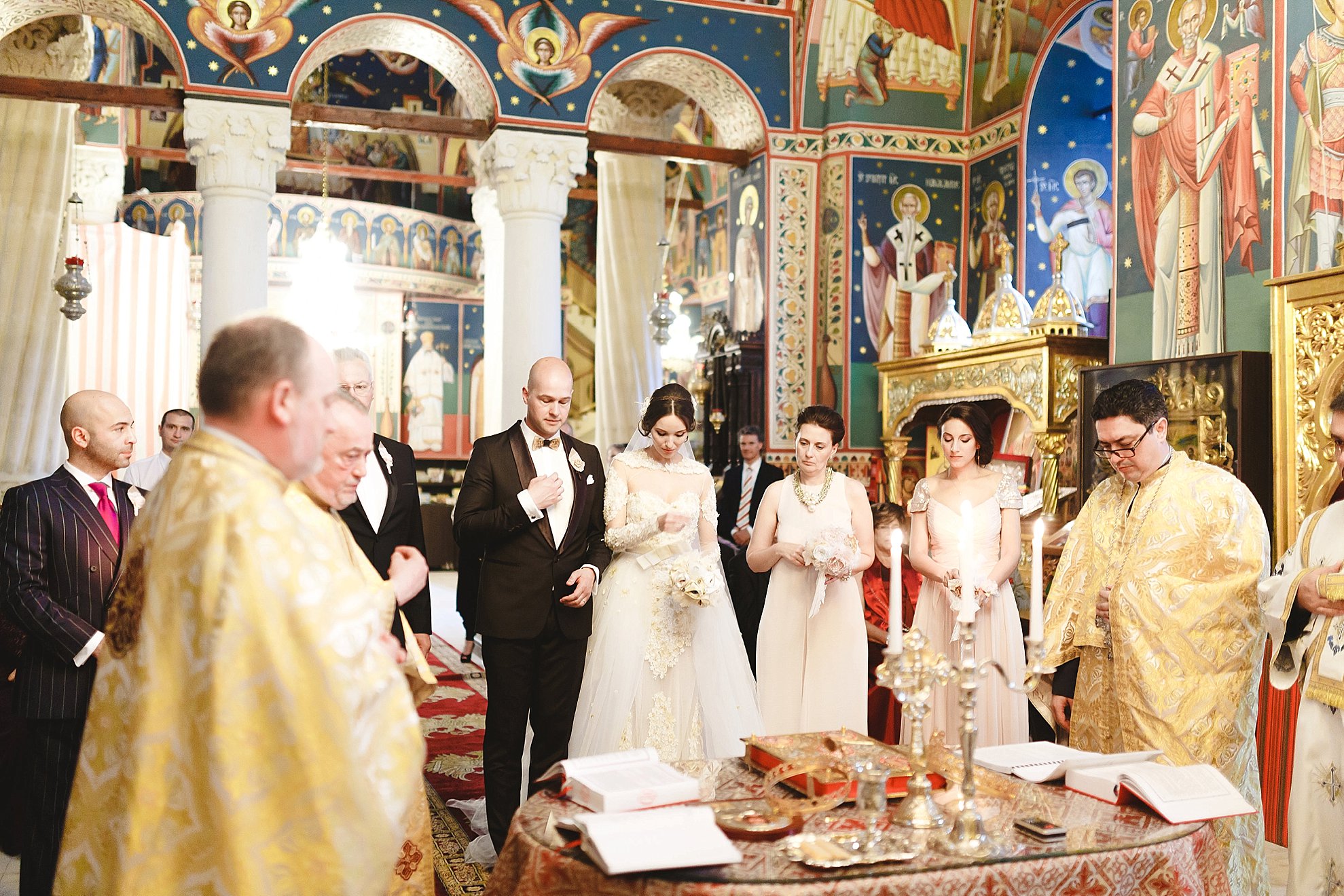 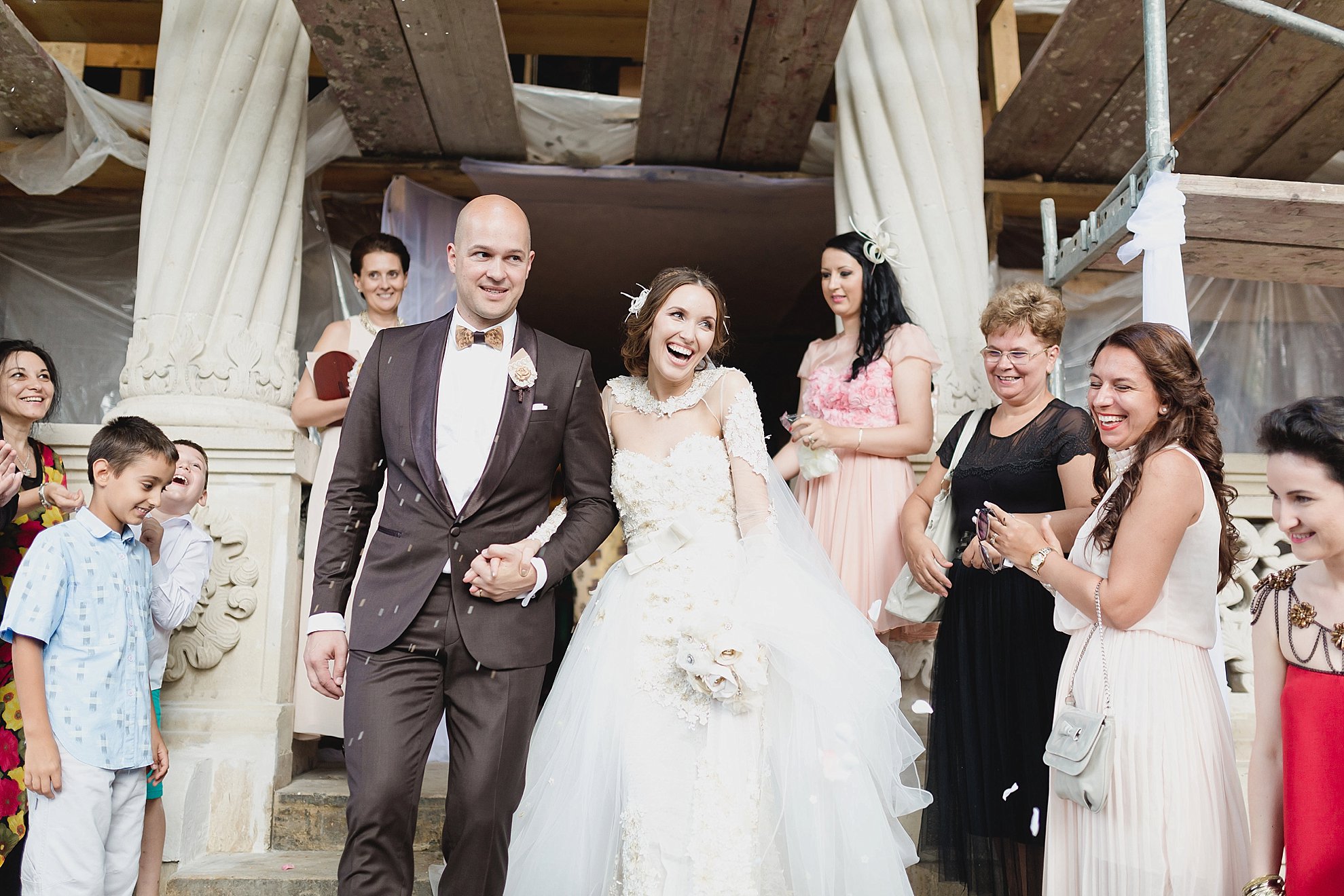 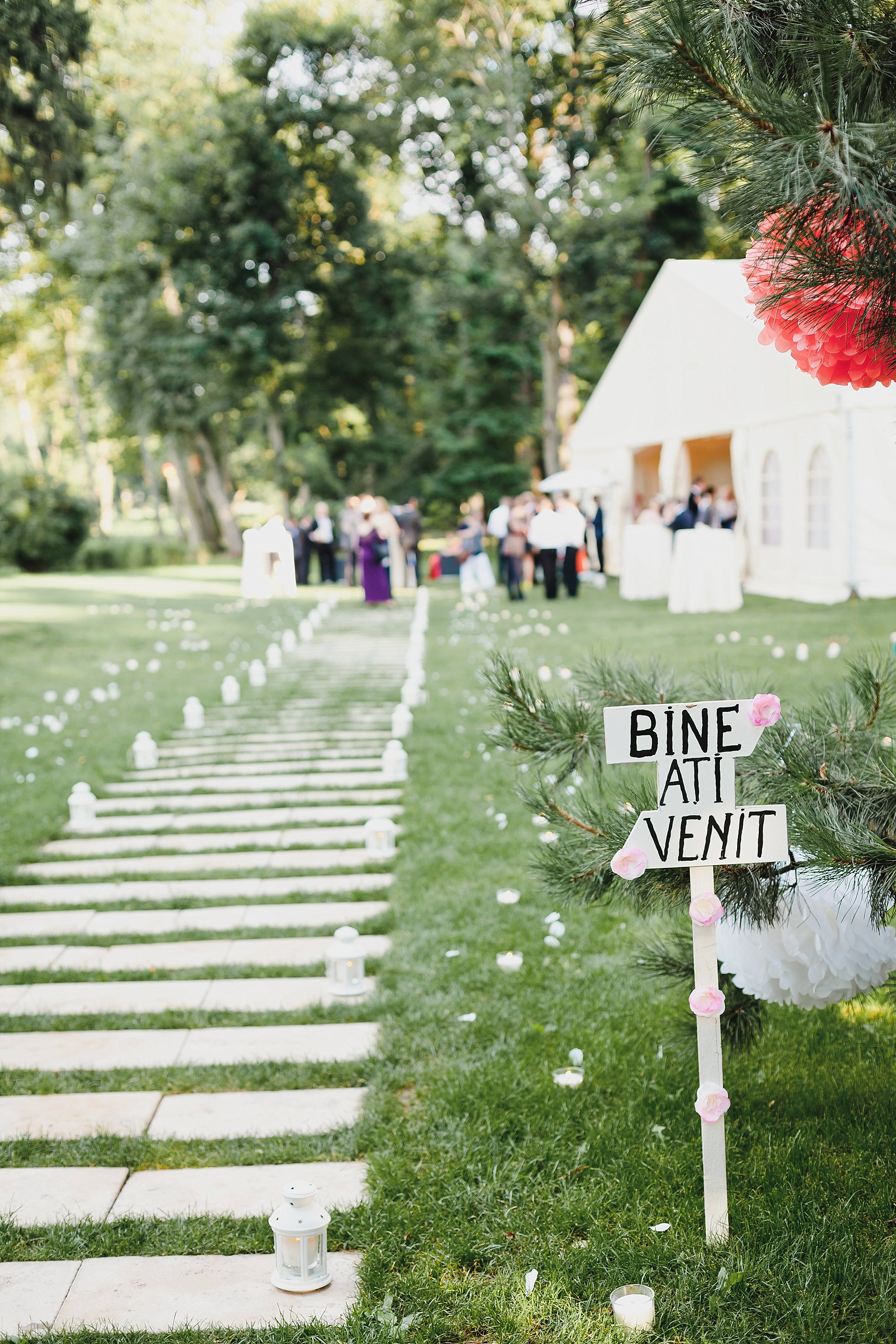 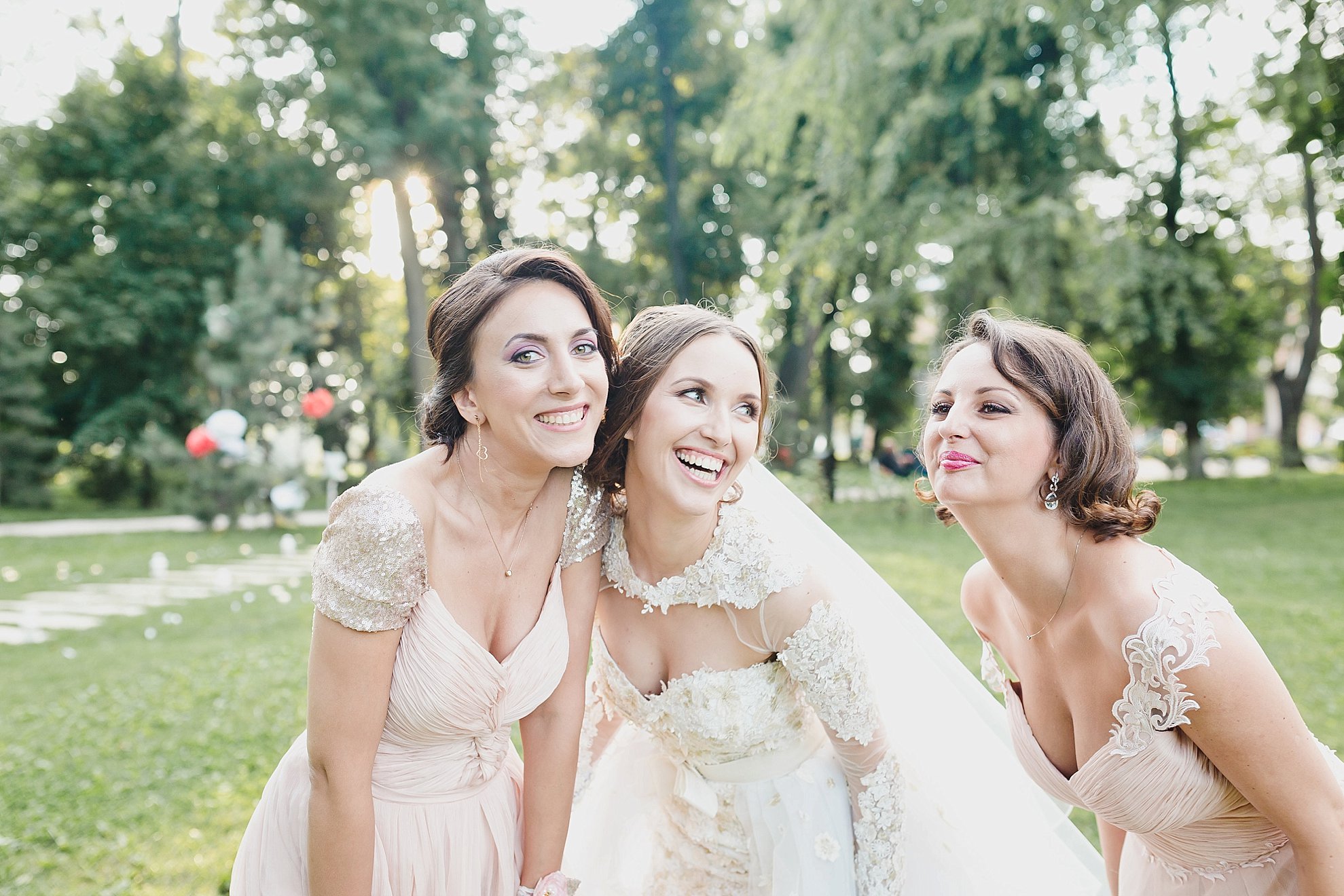 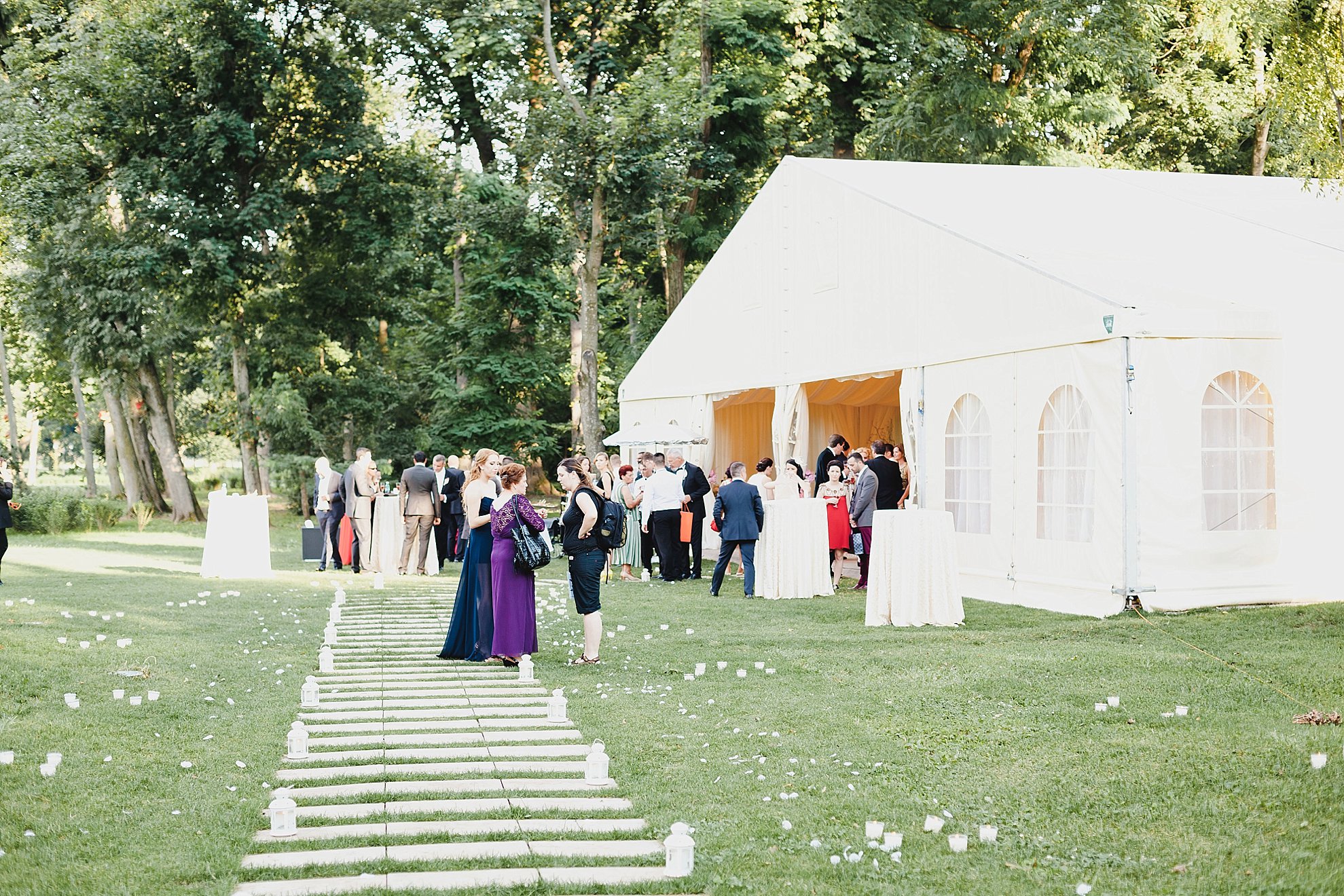 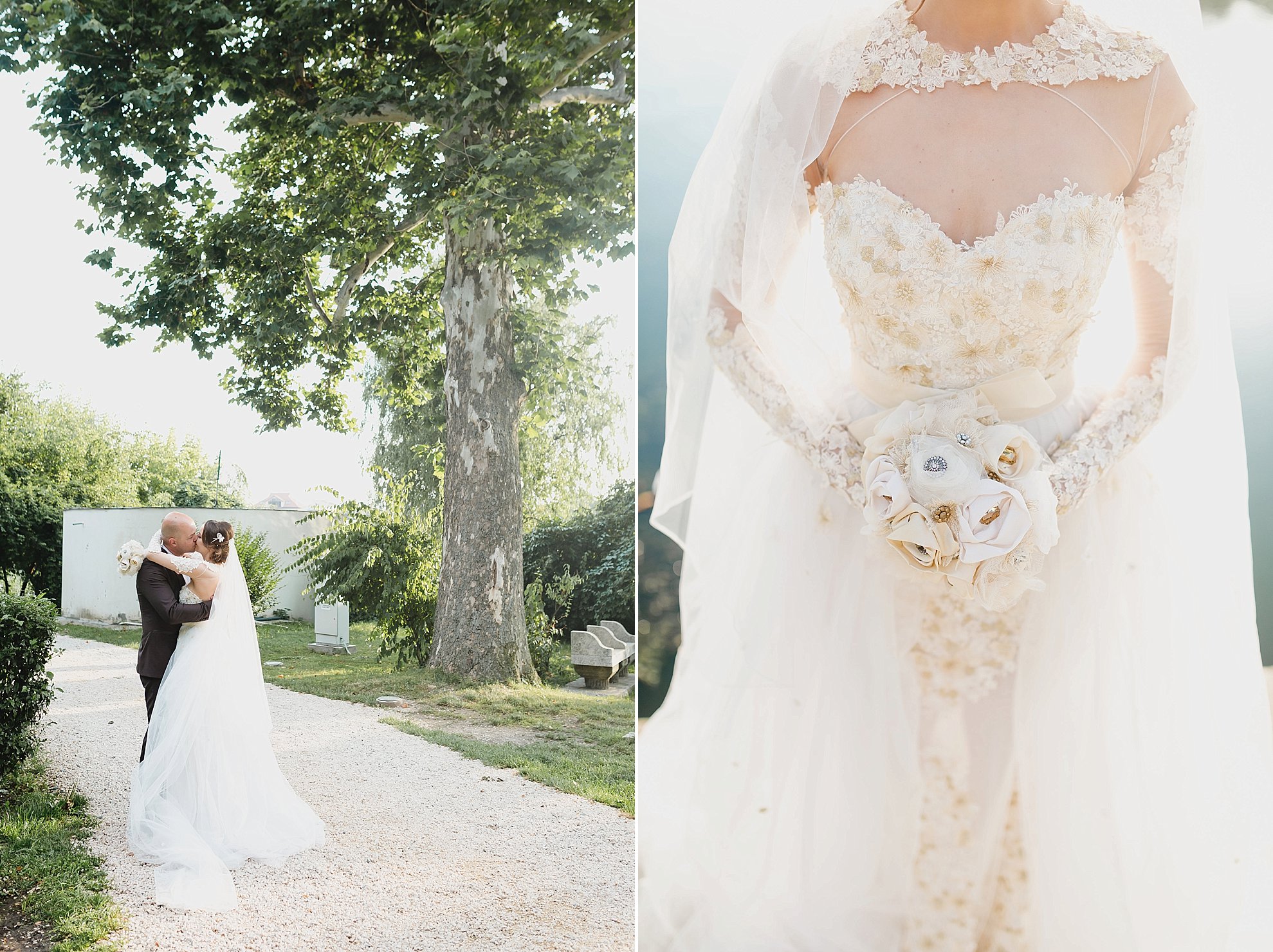 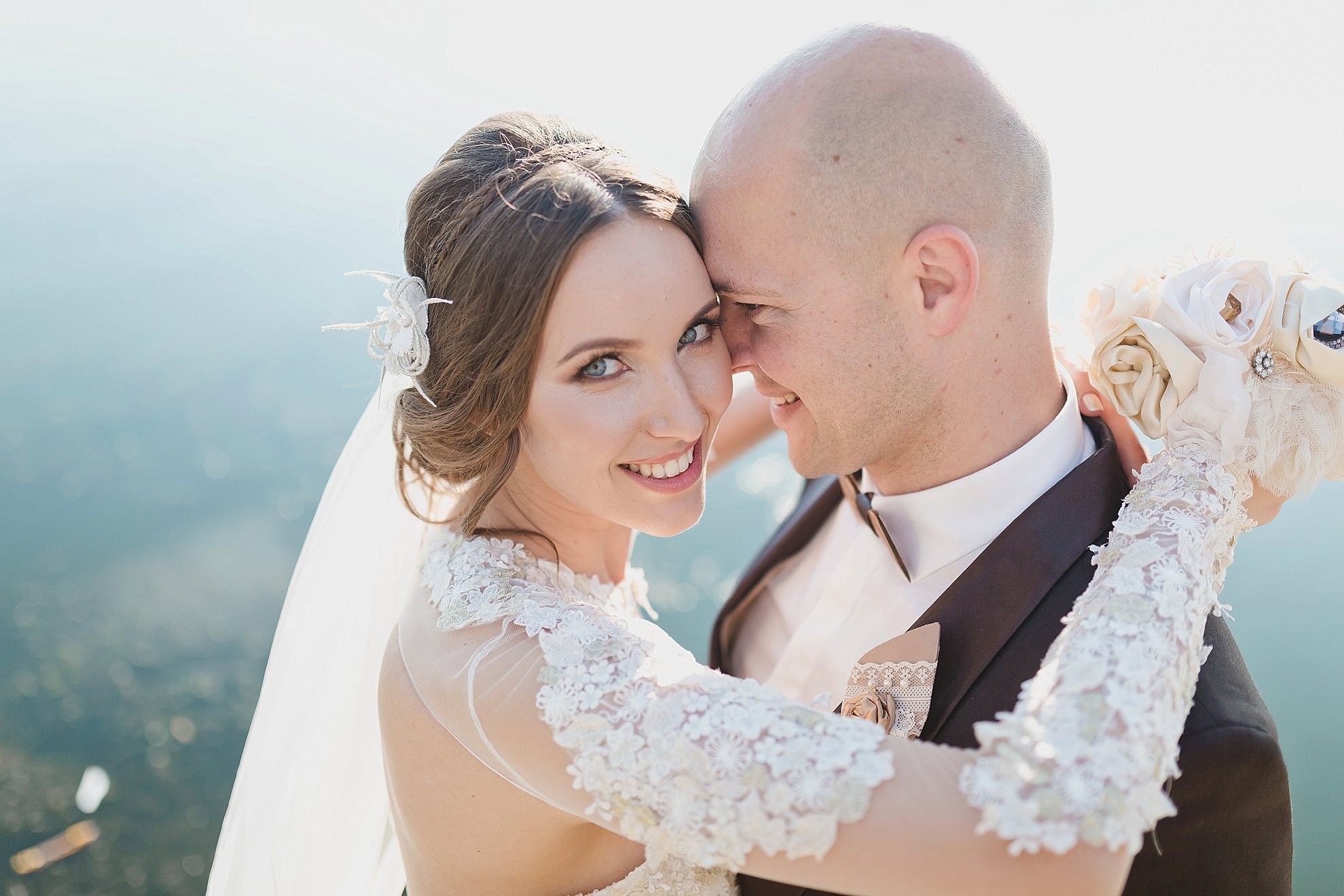 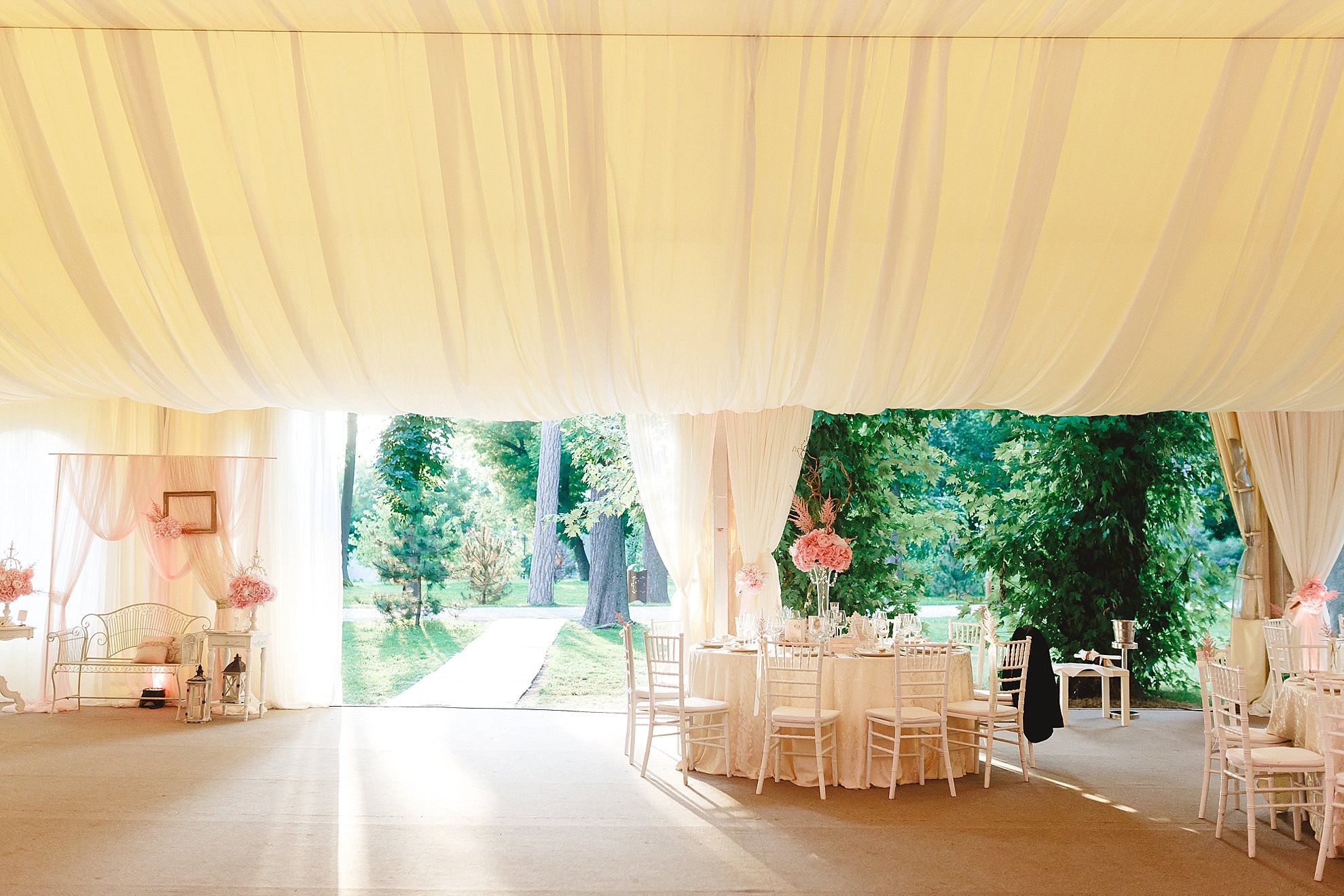 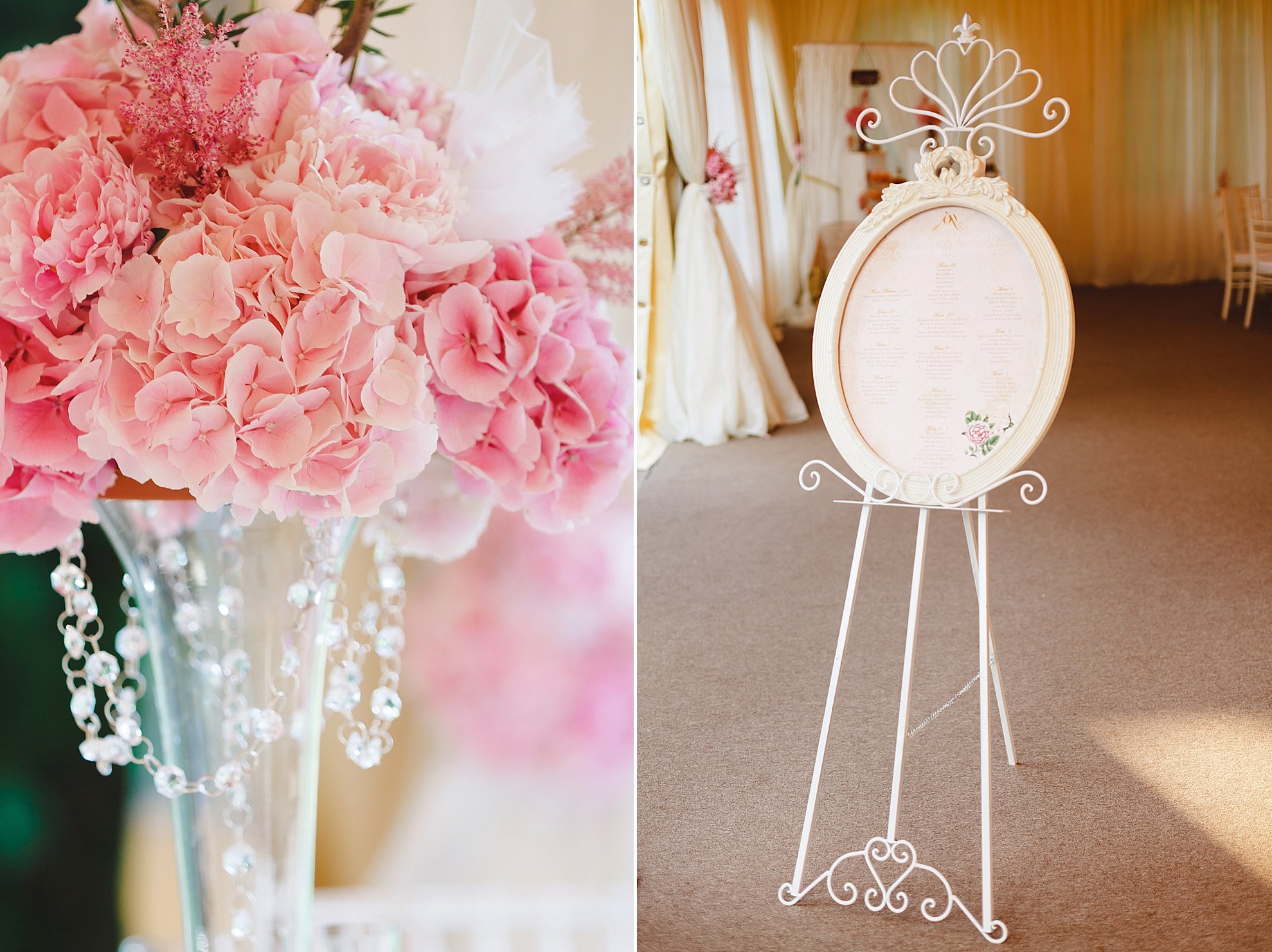 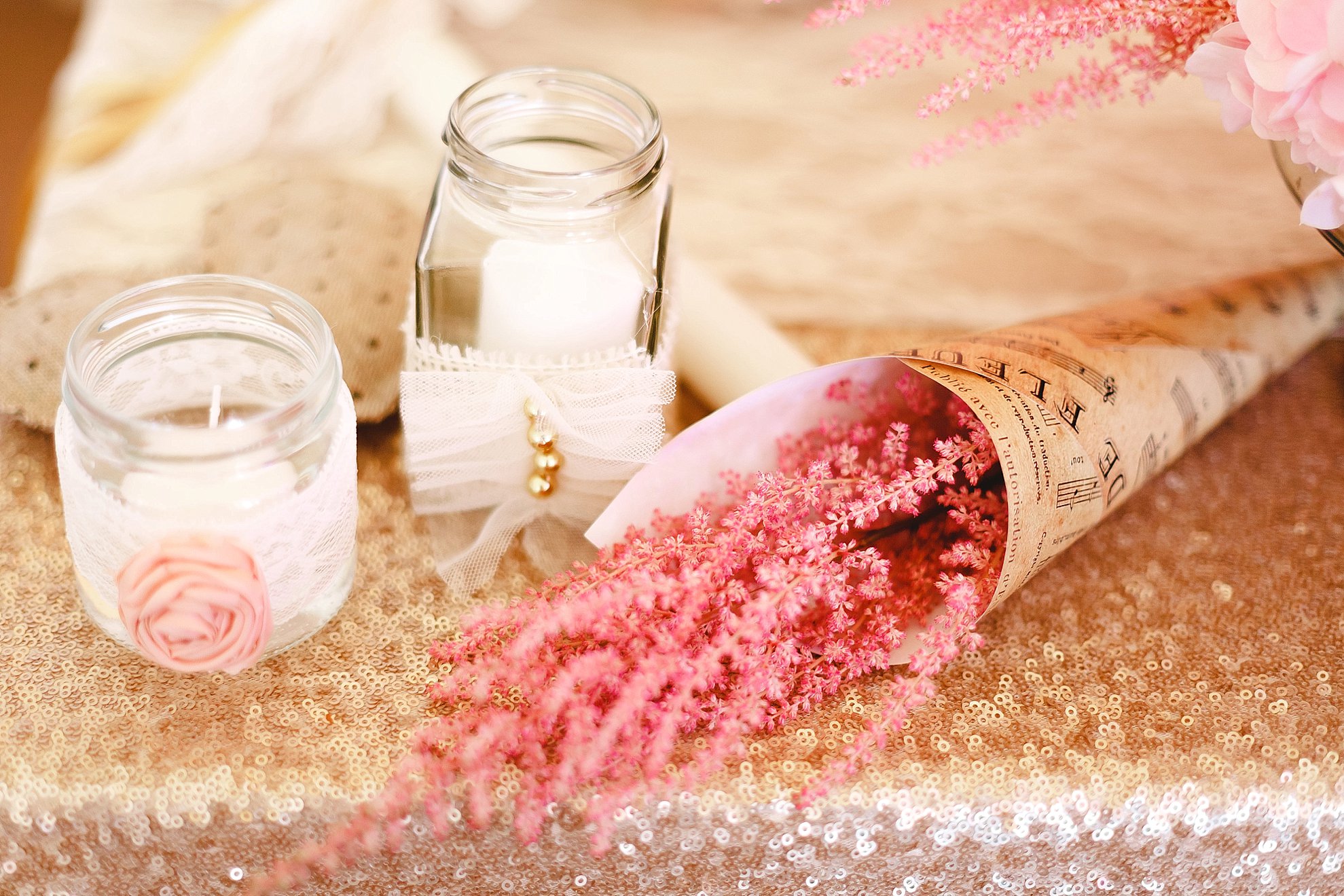 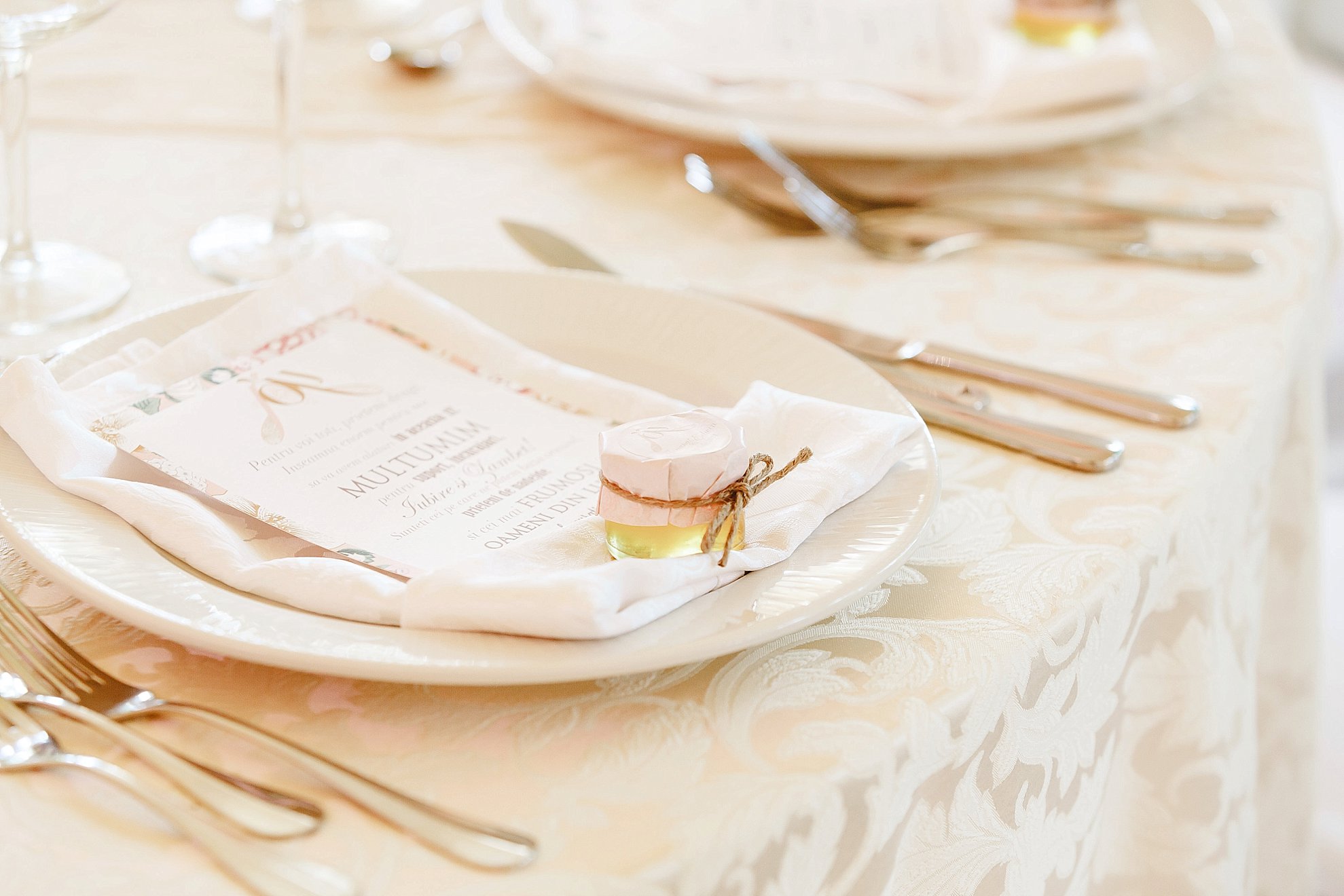 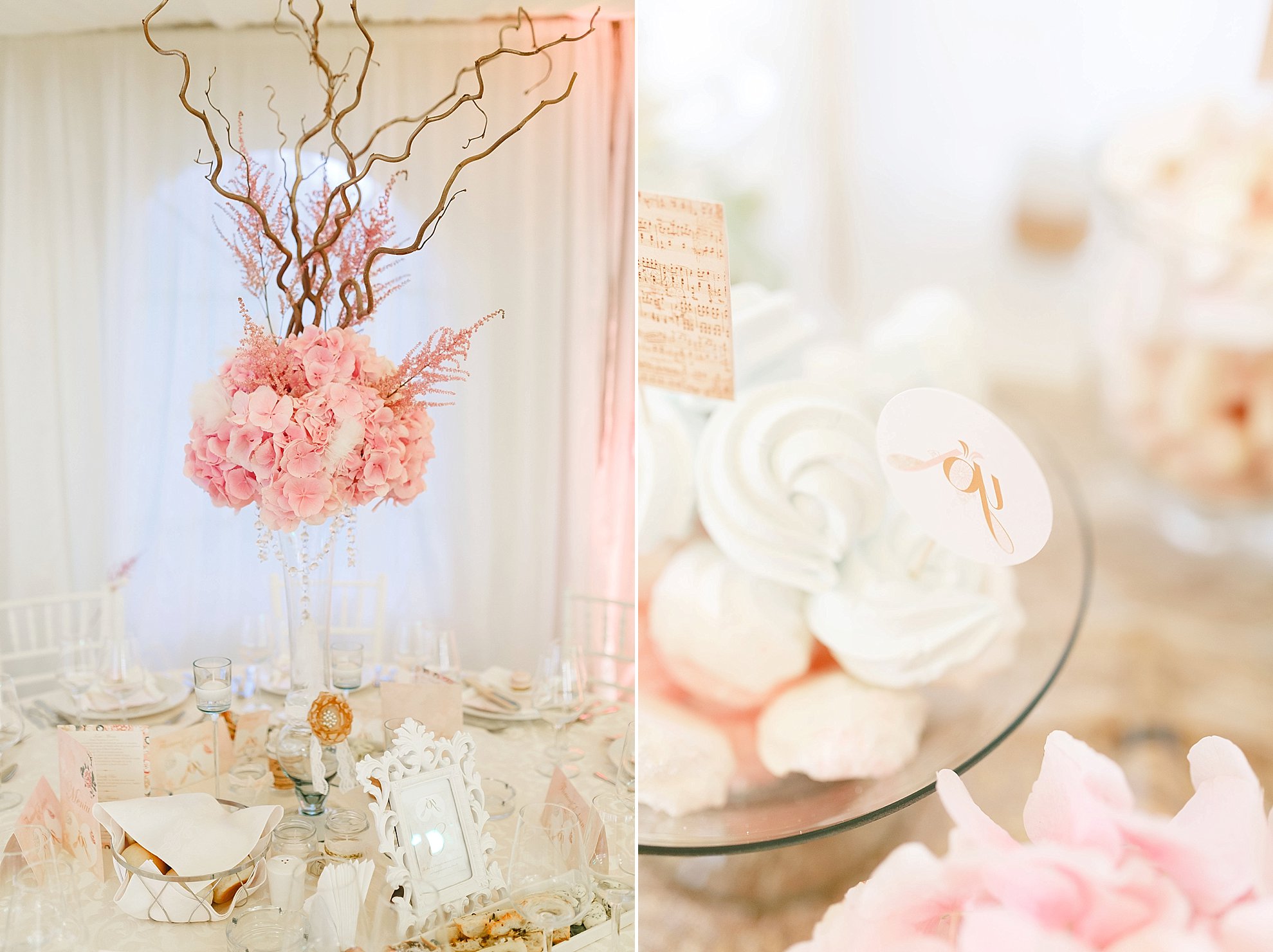 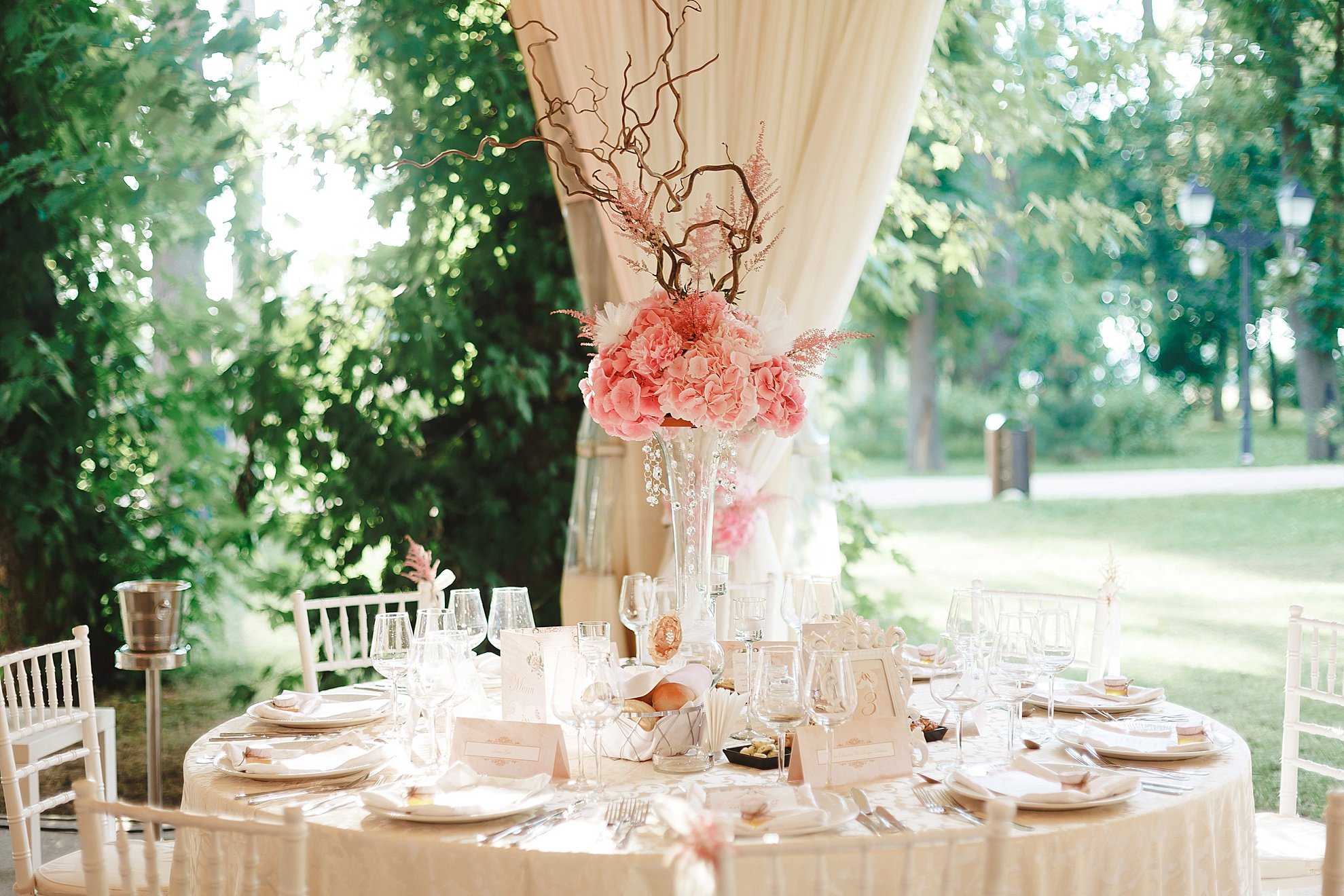 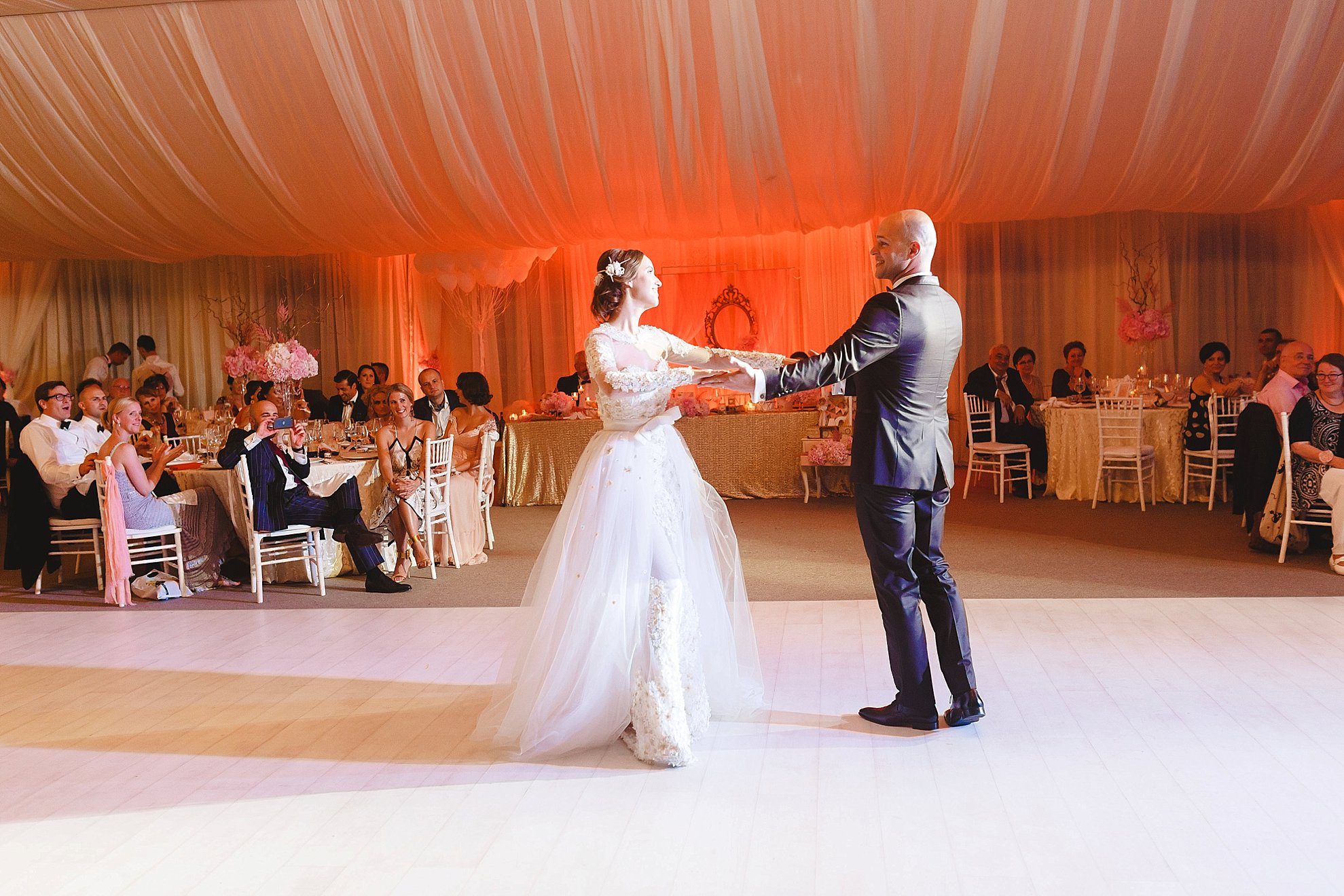 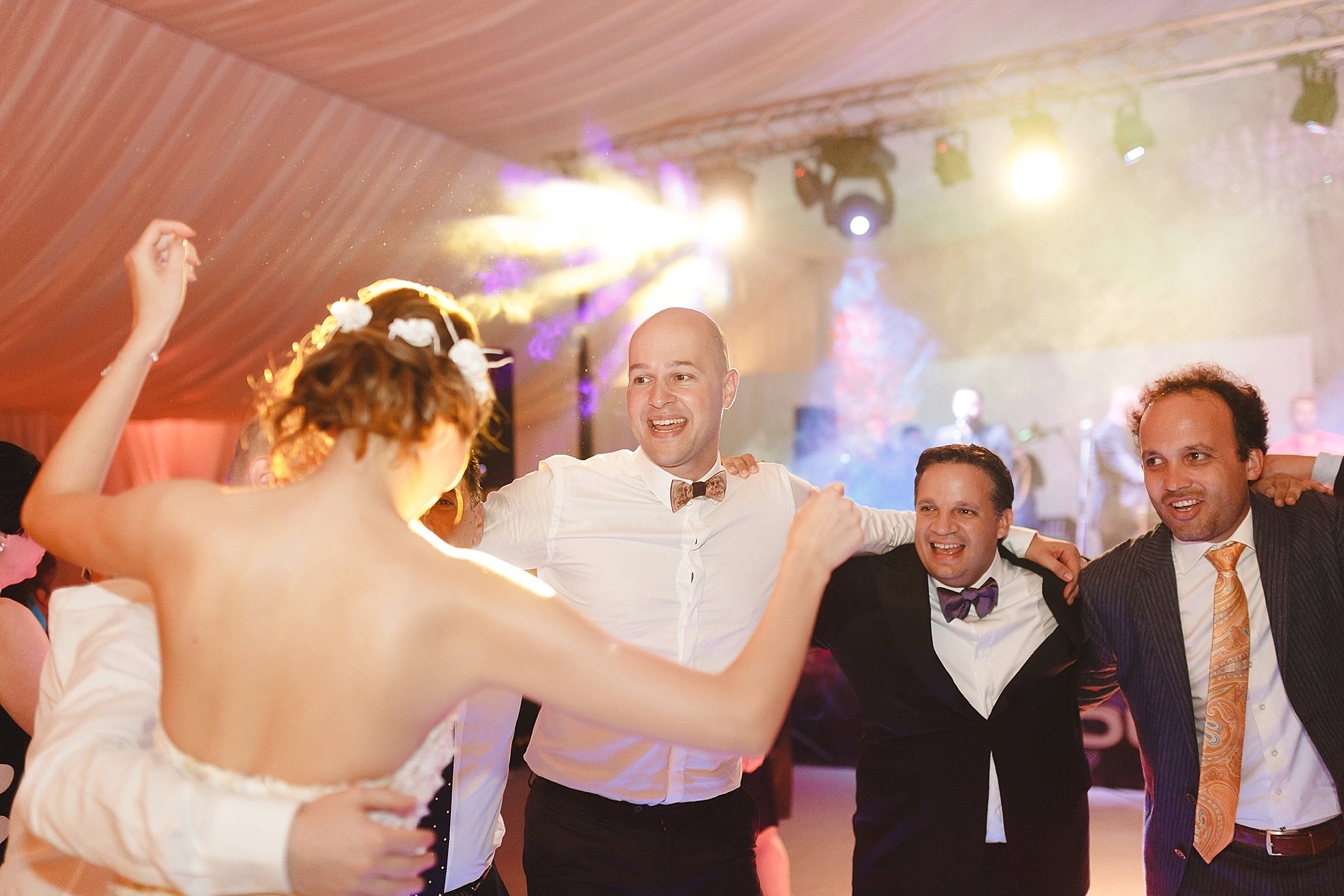 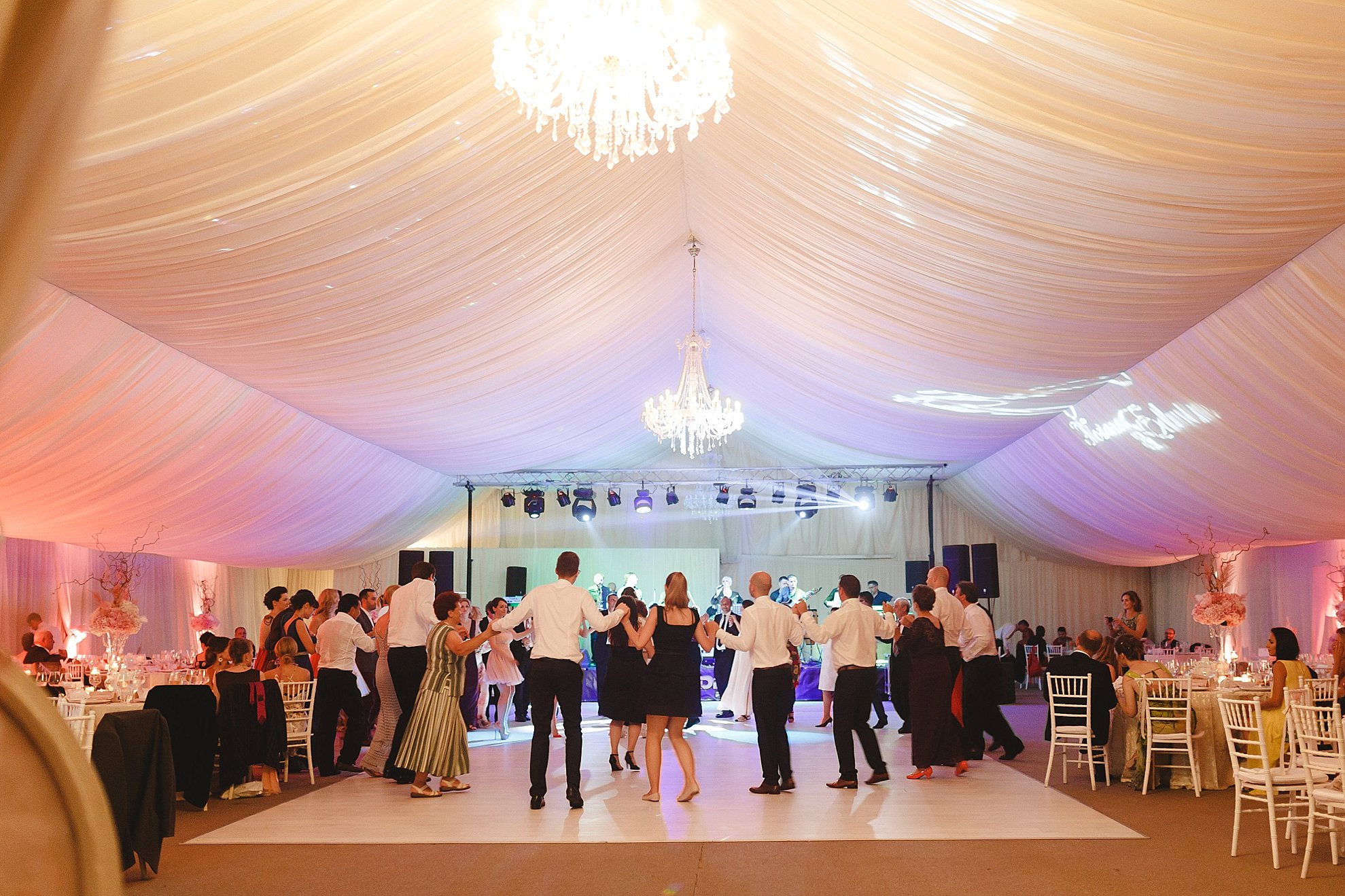 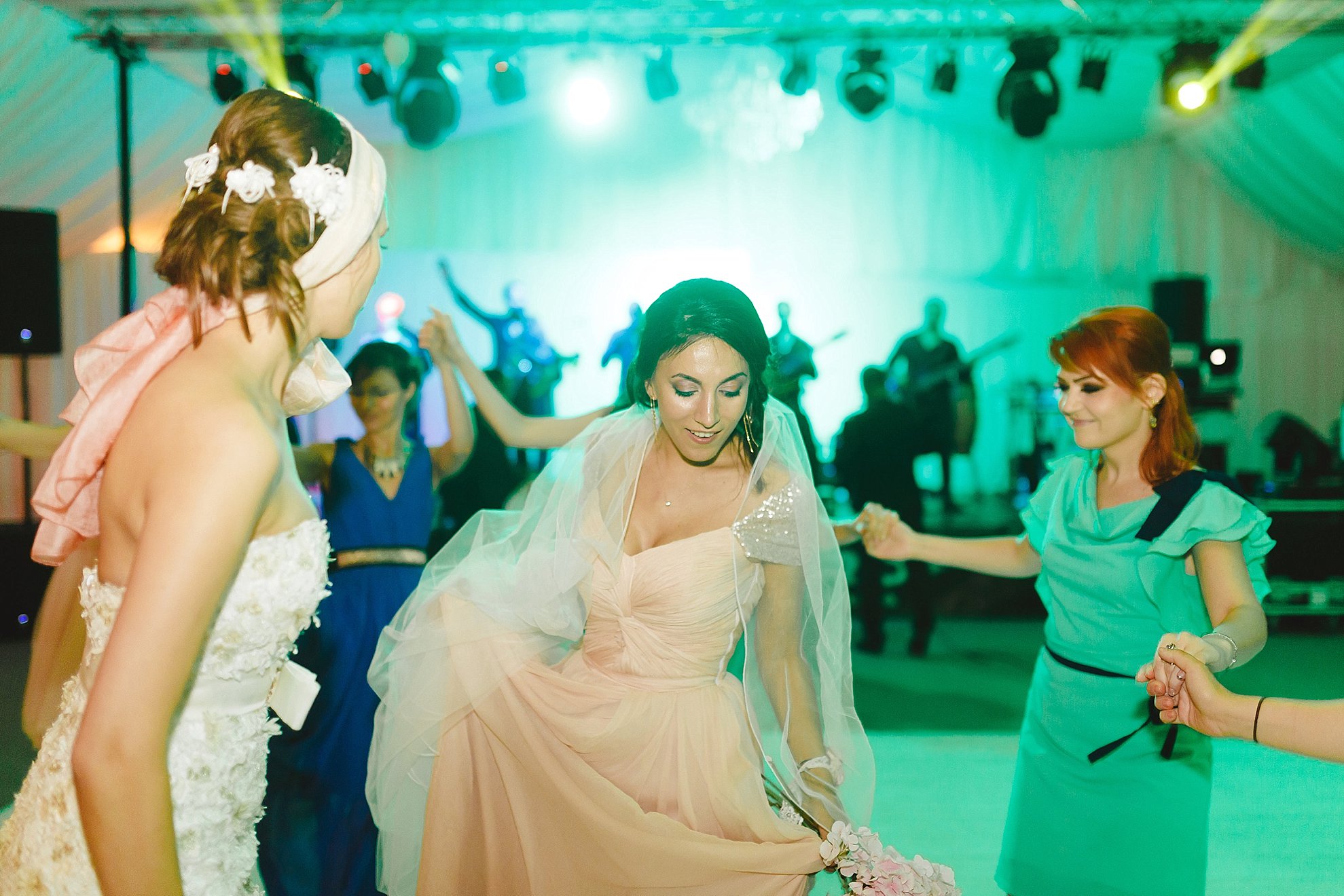 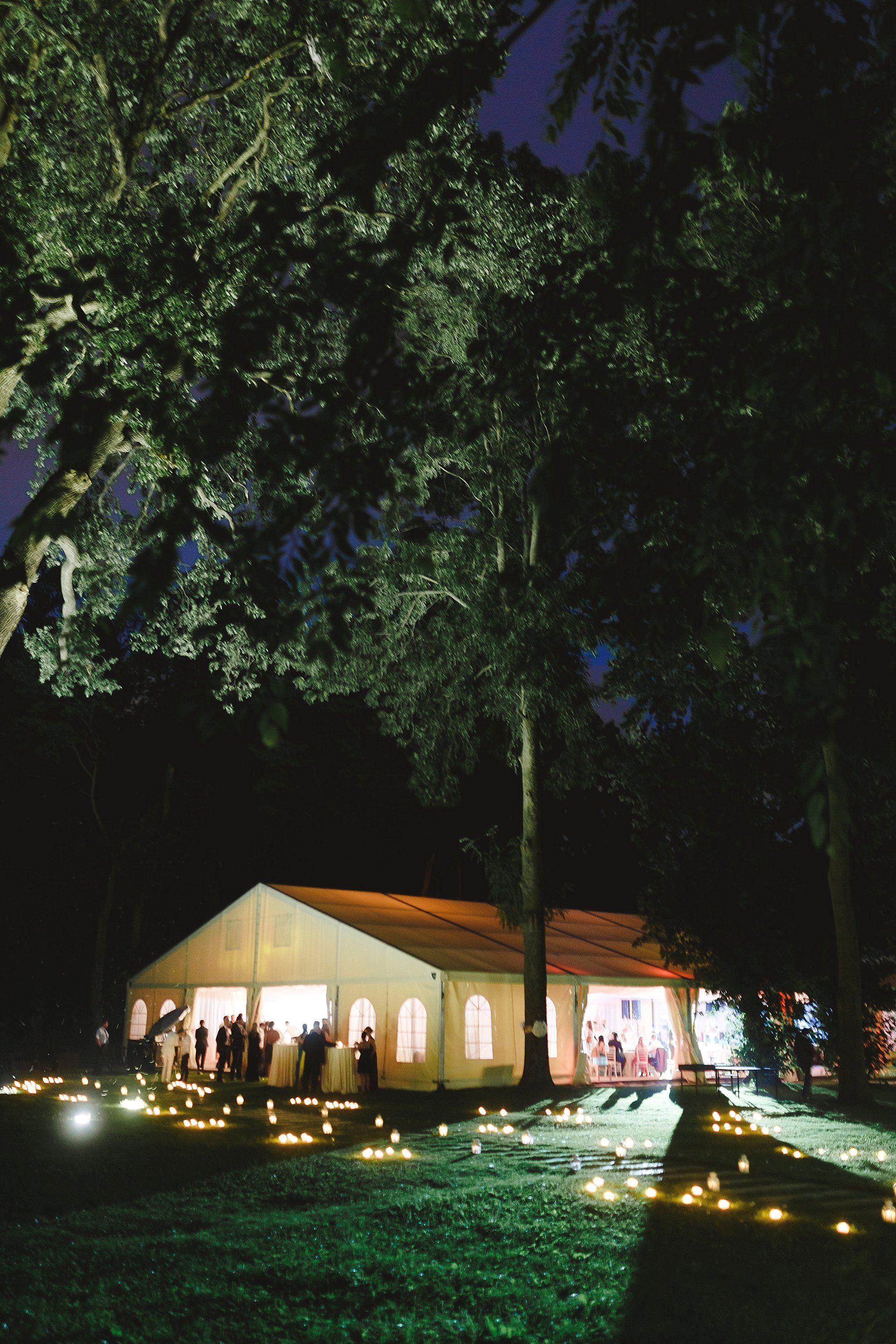 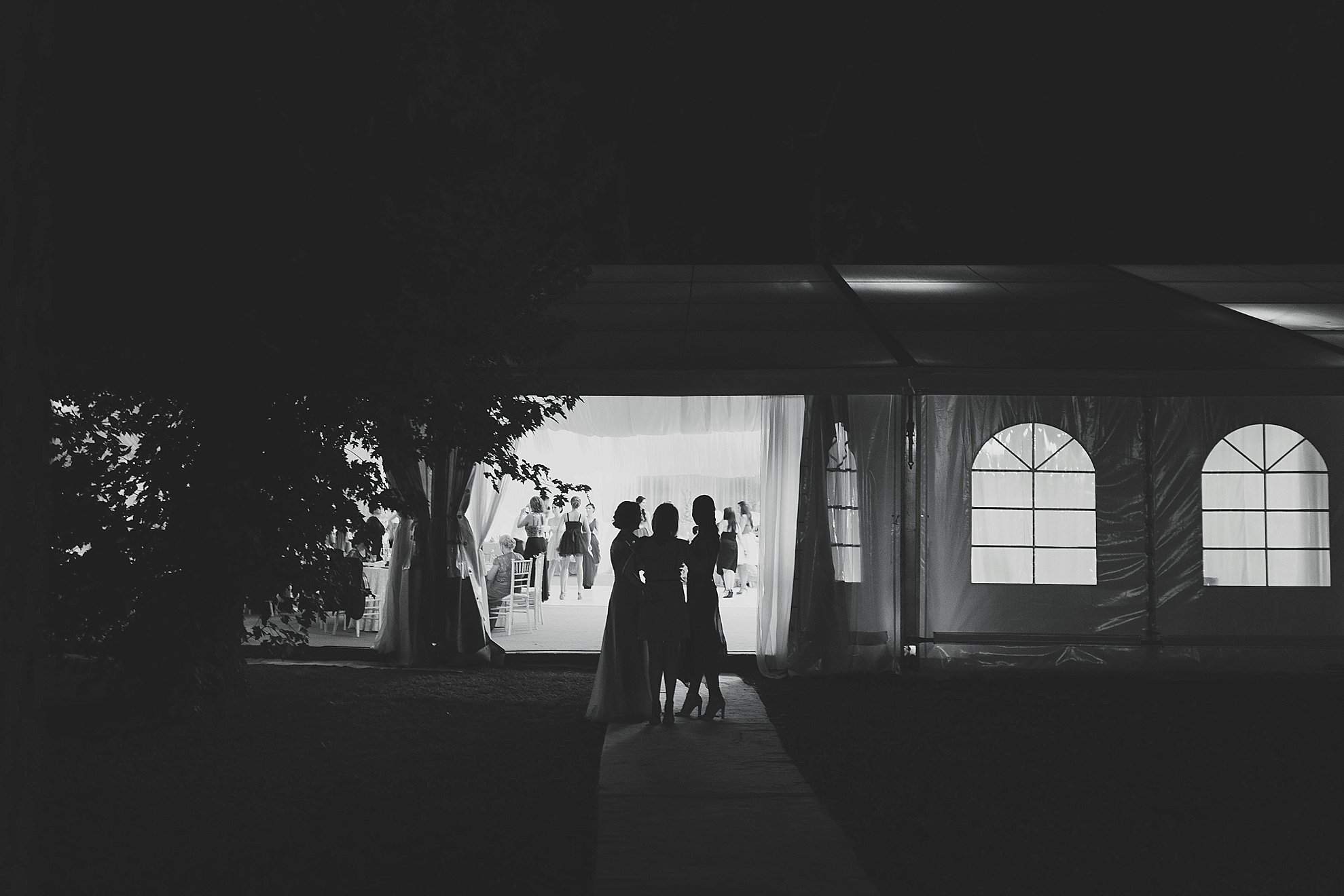 Photographer Nadine from Snap Me Pretty:

‘Once upon a time, a Dutch boy and a Romanian girl met each other on a night out in Amsterdam. Little did they know that this chance meeting would change their lives forever! Edwin and Floriana said their official I do’s last year in Amsterdam, which I had the immense pleasure of capturing for them. However, 2014 was the year of their epic Romania destination wedding! On the 18th of July we set out for Bucharest, the Paris of the east, to start preparing for the big wedding which took place the next day. It was great to get a feel of the place Floriana grew up in and experience the unique vibe of the city. Saturday morning brought with it lots of sunshine and an average temperature of 34 degrees (celcius!). Let me tell you boys and girls, it was hot! The preparations of the day started at the salon where Floriana had her hair and make-up done, whilst Edwin was following the Romanian tradition of having the groomsmen dress him. I love that they incorporated so many Romanian traditions in the wedding.

They saw each other for the first time in the church, which is a Bucharest landmark and amazingly beautiful on the inside. The ceremony followed suit of the traditions and even though it was very hot inside the church, it didn’t lessen the feeling of awe witnessing centuries of religious tradition which was taking place right in front of us. It was a beautiful ceremony. Nearing 4 pm the sweltering heat had subsided and everybody headed towards the elegant reception location about 30 minutes outside the city. With the bridal and family protraits done, the party and dinner was in full swing. You haven’t experienced the ultimate party untill you’ve been on the dancefloor with a live Romanian drummer moving through the crowd. It was such an honour an privelage to be there and capture Edwin and Floriana’s day!’